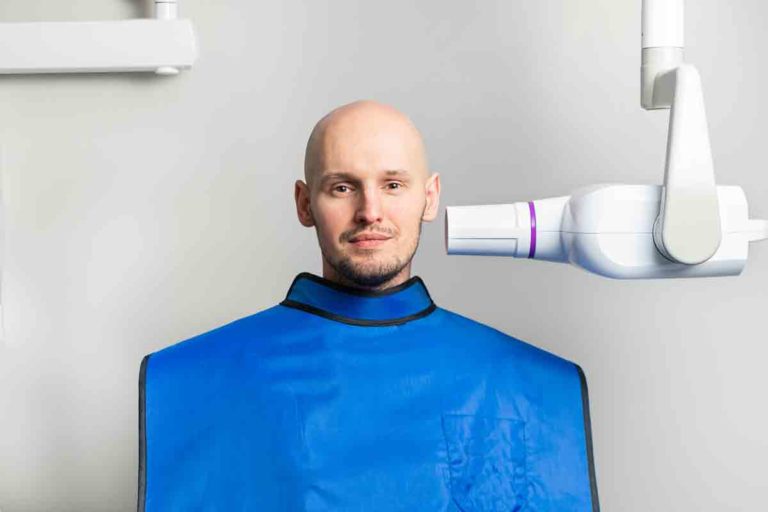 Radiation can serve useful purposes in fields such as medical diagnostics and treatments or power generation. Radiation can also be harmful to our bodies if we are exposed to it in high concentrations. It is associated with cancer and causing damage to our cells. In order to be kept safe from the damaging effects of radiation when it is used we need to be properly shielded from it. Tungsten is an excellent material for radiation shielding because it has an extremely high density. At 19.3 g/cm3 tungsten is among the most dense of all the metals. This property helps it to act as a barrier to damaging x-rays, gamma rays and other types of radiation.

Buffalo Tungsten is a manufacturer of the high density tungsten powders that are used in radiation shielding for various industries. The tungsten powder is typically compounded with rubber or plastic in order to mold it into different shapes. A commonly known medical application is the aprons and vests worn when you have an X-ray taken at a doctor or dentist’s office. Our tungsten powders are also used in radiation shielding for power generation applications such as nuclear reactors. Tungsten will help shield the pipes that run to and from the reactor. These products have been traditionally made of lead, but the toxicity of lead has made the safe disposal of it expensive. With a higher density, thinner and less bulky shielding products can be produced from tungsten.